5 Famous Singers of Bollywood That Were Jailed Over Illegal Deeds

From walking the red carpet to being caught red-handed, sometimes our favorite celebrities get mixed up in legal trouble. While celebrities are known for their lifestyles of glitz and glamor, that doesn’t mean they’re total strangers to breaking the law—and these celebrity singers who have been arrested prove it.

Below, check out 5 singers who have been arrested over the years

The singer grabbed headlines after he allegedly kissed Rakhi Sawant. Later, he was arrested for slapping a doctor whilst on-stage during a concert. 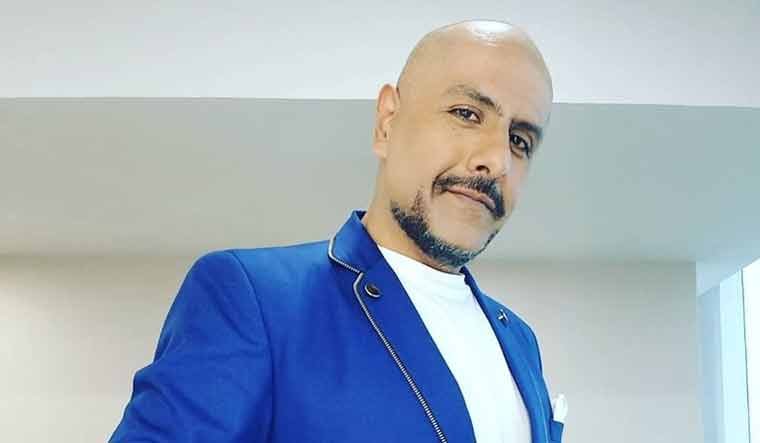 Back in 2016, he made a controversial tweet regarding Jainism, which resulted in his arrest. 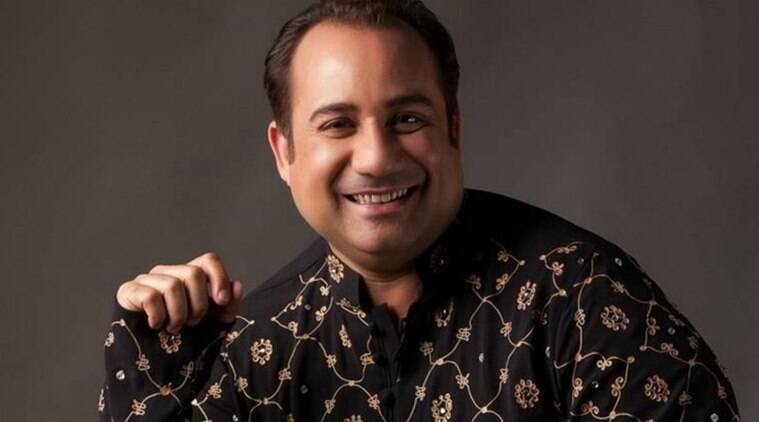 The singer and his brother Shamsher were charged for illegally sending people abroad as a part of their dance troupes. The court sentenced him two-years in prison in a 2003 human trafficking case. 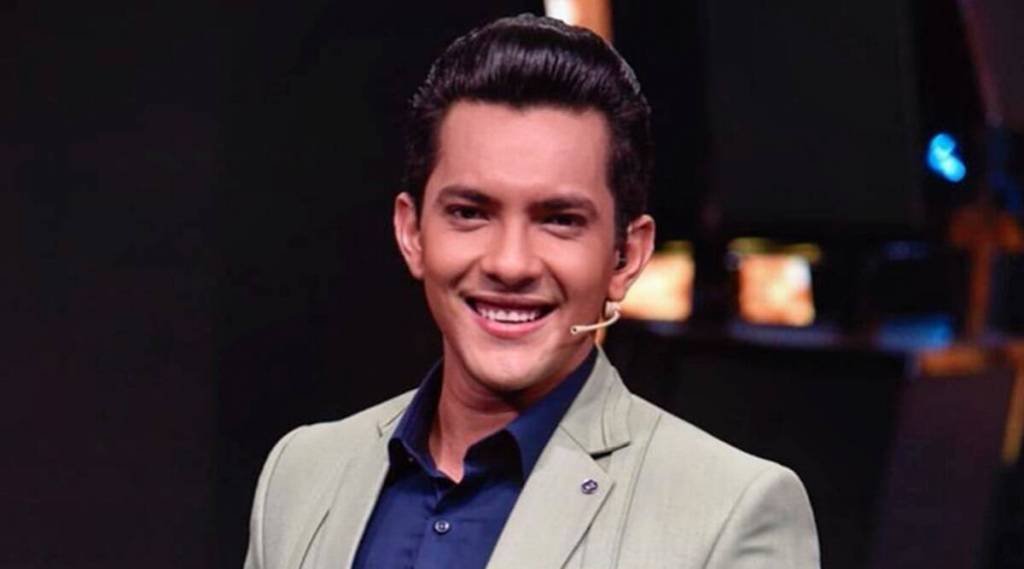 The singer grabbed headlines for creating ruckus at Raipur airport with staff and officials. A video of him screaming at airport authorities went viral as well. Later, he was arrested after he rammed his car into an auto-rickshaw, injuring the driver and a female passenger.